At Cates Building, we handpick the cities and communities where we build. We offer new home construction in several communities in the greater Raleigh area. Whether your new home search takes you to the outskirts or within the Raleigh city center, Cates Building home builders have a community to fit your needs.

Our new homes for sale in Raleigh are built with the quality and craftsmanship you've come to expect in a Cates Building home. Protected by Exclusive 1-2-10 Year Warranty and built to enhance Energy Efficiency and comfort, our Raleigh new homes are designed to give you the most value for your investment. Don't take our word for it - We invite you to take a video tour or visit our gallery of photos.

Arlington Manor is located just a few miles from shopping, restaurants, and grocery stores and 15 minutes south of Downtown Raleigh, homes starting from $372,900 with square ft. from 2,300 to 3,300. Glenmere Gardens is an award-winning community, it's the quintessential combination of location and style with impressive amenities such as a walk-in Jr. Olympic-sized pool, cabana with fireplace, open play area and tot lot. Homes starting from $339,900 with square ft. from 2,300 to 3,000. Cleveland Bluffs will provide sidewalk access to adjacent schools, 25 acres of open space, an onsite swimming pool and clubhouse and onsite lakes. Cleveland Bluffs Homes start at $269,900 and they range from 1,850 square ft. to 2,995. 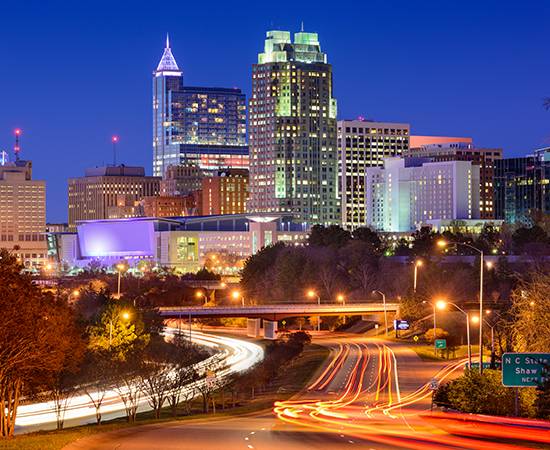 North Carolina's capital city is no stranger to awards and accolades frequently receiving national recognition for its family friendly quality of life. In 2015, Forbes named Raleigh #1 in their "Best Cities for Raising a Family" category. Other awards have mentioned the area as a great place for business, retirement, newlyweds and more. Home to several colleges, including NC State University,  Shaw University and Meredith College, the Wake County public school system has also been ranked No. 1 nationwide in 'gold standard' teachers.

Having Fun in Raleigh

Known for its lively music scene, active arts community, professional sports and shopping, Raleigh has something for everyone. The name "Smithsonian of the South" has been used when describing the area due to the quality and number of museums and historical sites in the area. For those who love the outdoors, there are more than 10,000 acres of parkland in the area, including 5 lakes and various sports facilities that have batting cages and indoor rock walls.

Let Us Help You Find Your Home 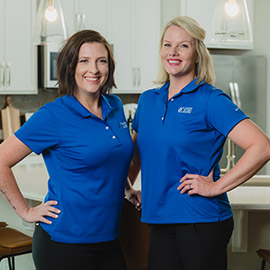 Prices, plans, dimensions, features, specifications, materials, and availability of homes or communities are subject to change without notice or obligation. Illustrations are artist's depictions only and may differ from completed improvements. Photos, videos and virtual tours may not accurately represent specifications, selections or floorplan options available in every community. Please see a New Home Specialist for details.

Cates Building reserves the right to make changes in plans and specifications. Dimensions may not be exact. Features may vary according to different elevations and specifications at the discretion of the builder and may not be portrayed on marketing materials. Consult with a sales representative before writing an offer.